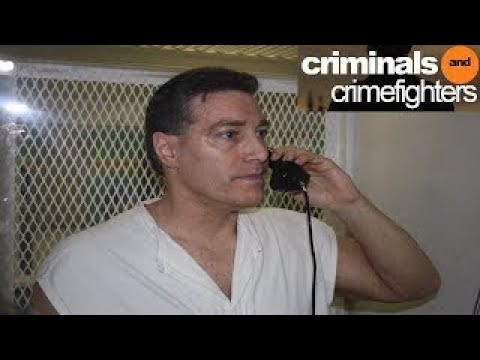 Eleven years after his sentencing, Robert Fratta, a death row inmate, was granted a new trial and lost. The court has affirmed his execution for his crimes and now he sits on death row claiming his innocence.


The death penalty exists for the purpose of giving society the power to take out people who take out others for no good reason. This documentary takes to the Great State of Texas where we meet former Missouri City, TX police officer Robert Fratta who was jailed for killing, or conspiring to kill, his wife.

He was sentenced to death twice for the same crime.