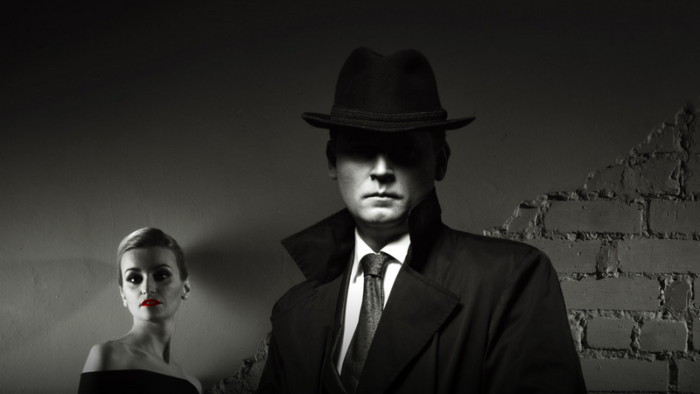 During a criminal court trial, the role of private investigators often play a crucial part of a criminal defense case. They must gather evidence and witnesses to a crime and give reasonable doubt of their client’s guilt to a jury. When a private investigator takes a job for a client, their job begins by familiarizing themselves with the case by going over all evidence given to the defense, reviewing police reports, talking to witnesses, and even revisiting the scene of the crime in question. Their goal is to search for inconsistencies in police and witness reports, as well as searching for anything overlooked.

Whether the defendant’s attorney decides to hire a private investigator, or hired privately, they will work with the attorney to ensure that all charges filed are clearly understood, as well as information surrounding the claims. Once that is cleared, the investigator begins examining submitted evidence, searching for anything overlooked, or omitted in reports and witness statements. Sometimes, the detectives who work with the retained Houston private investigation firm needs to even speak directly with any police officer that arrived on the scene to discuss reports and statements taken.

During the trial phase of the case, the private investigator will show evidence to support the defense, as well as any additional information, if any, they have acquired which may contradict police reports, or other witness statements, as well as any additional witnesses who had been found or come forward. If the evidence is substantial enough to bring reasonable doubt to the jury, their client may be acquitted of the charges against them, and remain free.

Even After Trial, The Investigation Pays Dividends

However, if the defense has lost and their client sentenced, the investigator’s job does not end there. Even years after a lost case, during the appeal phase, a private investigator can still be used to find old witnesses, and possibly uncover more, possibly even new, evidence to show their client’s innocence, and help to free them. Even if people have moved, the investigator can help to track them down to reopen the case, and offer the newly obtained evidence to a judge for another trial.

In this way, the role of a private investigator is an invaluable resource for a criminal defense case, as they are trained specifically for delving deeply into a case to either prove a client’s innocence, or bring enough of a reasonable doubt to the minds of jurors to acquit the defendant of charges against them, whether or not they are truly innocent or not.